If you have a Yahoo account, its high time you should log in and change your passwords and check for any other suspicious activities after yahoo itself has started taking steps to invalidate the unencrypted security questions which it had been reportedly declining to take since September this year.

Yes, that’s true yahoo has encountered a much drastic security apocalypse after the reported incidents of 2013 and 2014. The breach disclosed in September was believed to have hacked 500 million accounts, but a recent disclosure revealed the number has hit as high as one billion. Yahoo was warned with a massive breach by US law enforcement and has validated the data with the help of outside forensic experts. The data does not appear to include payment details or plaintext passwords, but it still doesn’t let its users off the hook.

Verizon on the way of an unperformed unclosed 4.8 billion deal over which the authorities had already been seeking a discount of one billion alluding to 2013 hack, may now hit the ceiling with the options of renegotiating or walking away. Sure Yahoo may still have millions of users visiting its site, but the soaring shares of the company will definitely cover it with an aura of hauteur and skepticism regarding the deal.

What users need to do?

Under these Circumstances of commotion and uncertainties prevailing in the security framework of yahoo, users should update their important account details immediately! 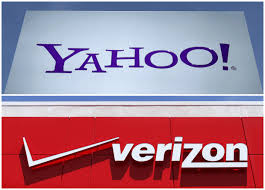 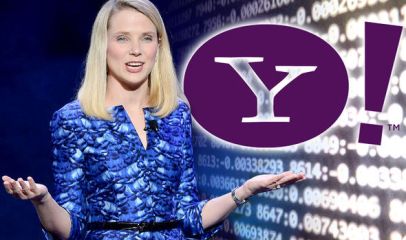 Here You Will Learn in a better way.

I Solemnly Swear I Am Up To No Good